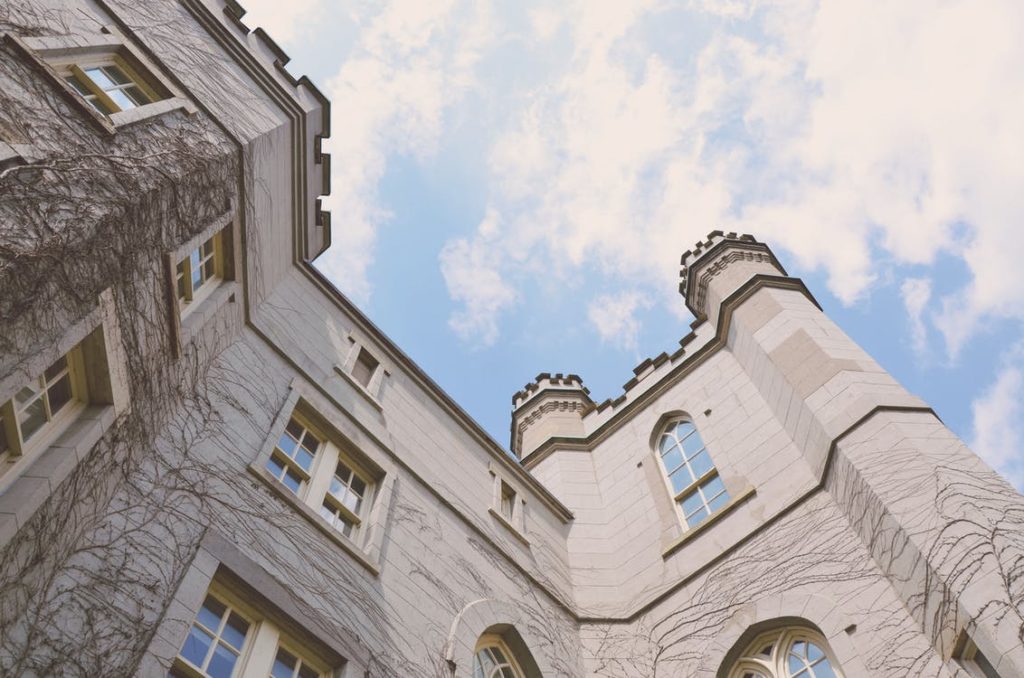 Let’s hope that the pandemic will soon be a memory and, as we look back, we’ll have chance to reflect upon some of the more profound legacies this period of cataclysmic disruption will have bestowed.

The local residential real estate market has not been immune to the effects of Covid-19. Far from it.

Both from a nursing perspective (I’ve been working on the front lines in LTC throughout) and from someone new to trading in real estate, I have been exposed to the wide and far-reaching effects of the pandemic from multiple angles. As you’re on my real estate website, I won’t bore you with my healthcare commentary (for that, please check out my upcoming book: The Wrinkly Ranch, available on Amazon this spring. Follow me on Instagram @wrinklyrancher for all updates); instead, I thought I might share a few of my observations about its legacy upon London and to Londoners to see if you find yourselves agreeing with my conclusions. 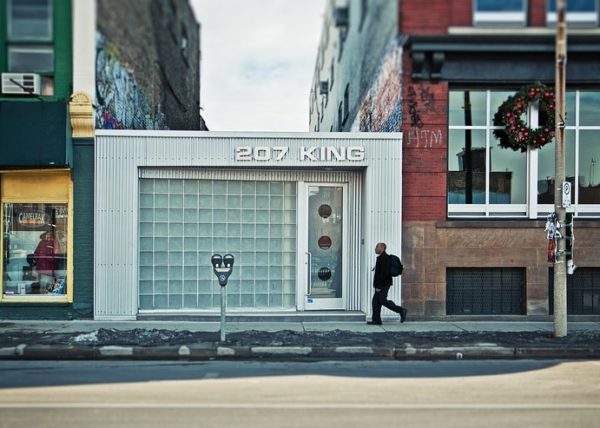 It is my opinion (and I stress both MY and OPINION; others may think differently, and that’s OK) that, from the real estate side of things, this pandemic (there have been others in the past; there will be others in the future) has forced us to rethink entrenched (and, rather silly) biases about areas of the city and, in so doing, has made us all (and, collectively, London as a whole) grow up and re-evaluate these old and pejorative stereotypes.

To better understand where I’m coming from, it must be remembered that before not-too-long ago, London/ers often identified strongly with their ’hood – and they’d never leave it. Moreover, there were certain connotations that came with living or an address “E.O.A.” or even “South of Oxford”. Nothing like a little ego to turn your nose up to spite your face, eh? As if there was a hierarchy to where you lived.

Juxtaposing the past to the present

Before the pandemic, those from the GTA would rarely entertain the idea of moving here. That’s now changed. London is now on the map… and is among (if not the) fastest growing cities in Ontario. The influx of people looking to buy here is currently outstripping supply by a very wide margin. Now that people are used to working from home, they can work anywhere – so why not find a safe, well-situated city with all necessary amenities and services, where your dollar goes further and you can buy bigger?! Ergo, the secret about London is officially out and it is a very desirable place to call home. 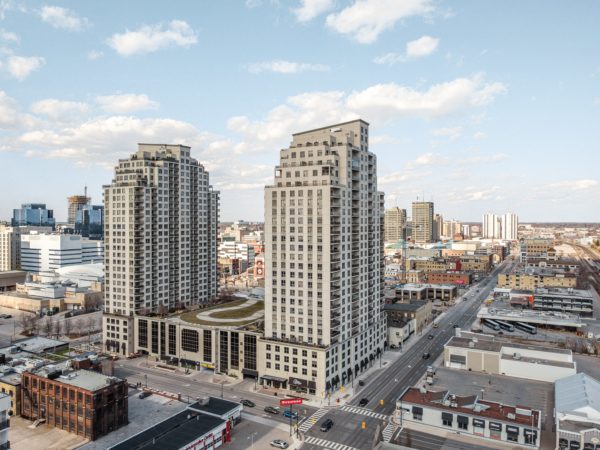 The culmination of factors that have resulted in the ‘crazy’ housing market we find ourselves in today has now made us all face the reality that where you live in the city doesn’t matter anymore. Not really, anyway… because it’s ALL desirable. To put it another way, nobody coming from out of town (i.e. usually either someone priced out of the market nearer the GTA or, someone who has cashed out from the GTA and looking to buy bigger & still have cash left over) let alone anyone from London trying to get into the market (or move within it) gives a hoot where they can win a bidding war. They literally just want in and will take anything they can get. In any neighbourhood. Sometimes even sight unseen.

Don’t believe me? Let’s check back in after you lose ten bidding wars to see if you’ll remain picky about the neighbourhood in which you buy.

In actual fact, some of the more established and traditionally gentrified neighbourhoods to the North and West of the city are finding themselves less desirable to some given their distance from the highways (often a selling feature for those still needing to commute). That’s what happens when a city grows outwards and ensuing traffic commutes/congestion start to play a role in the ‘where to buy’ decision-making process. How the tables have turned.

Growing pains are real and London has finally arrived. We now have grown-up problems. And we’re on the map… for better or worse.