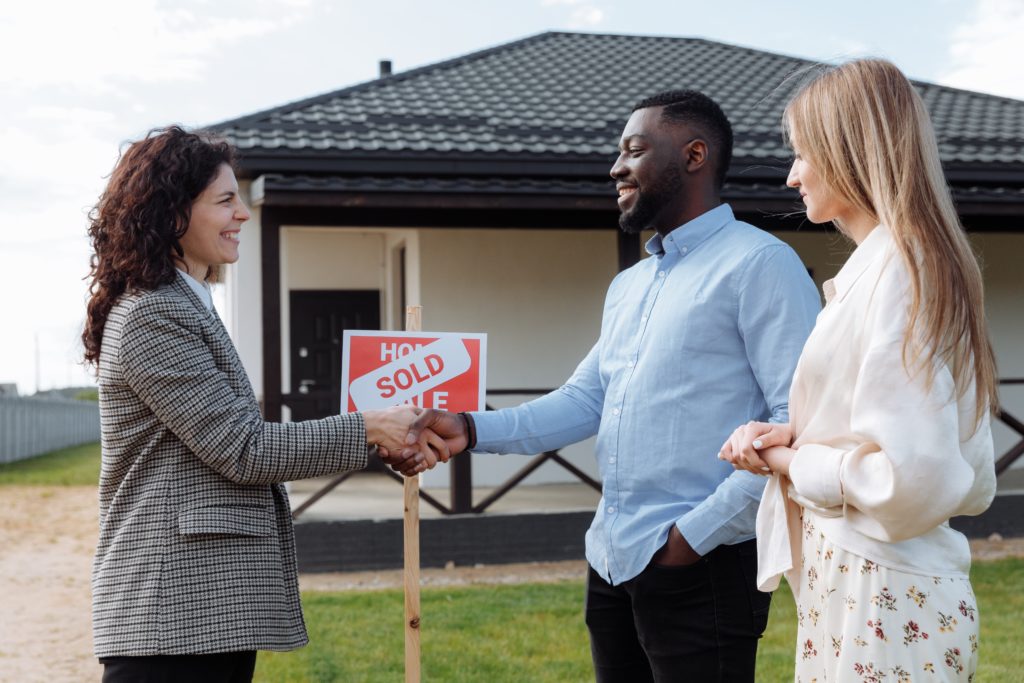 Don’t worry. I’m not here to pontificate or deliver a wagging-finger sermon but please hear me out.

Of the seven deadly sins, I’d like to discuss greed as it is germane to the broader world of local residential real estate at the moment… from my observations, anyway. Again, I’m here to present an opinion only – albeit one informed by the experiences of my own work.

Much has been published of the ‘crash’ in residential real estate prices. There is some truth to that if one looks at the very narrow window from early 2022 to where we are now. However, if you take a broader view into the past, you might formulate an opinion slightly different than what is being pushed (and how scary is that?!). Let me illustrate what I’m trying to explain.

What does the data tell us? 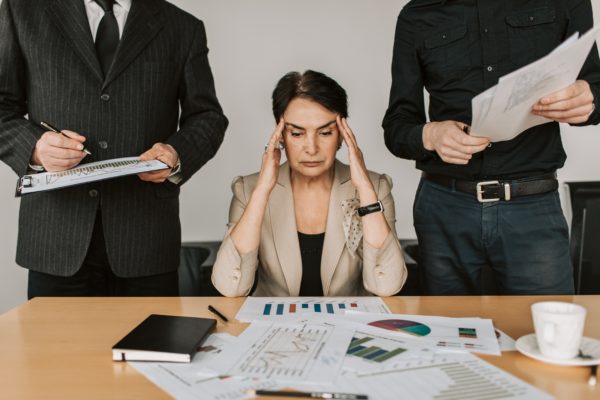 The inconvenient truth is that prices at the time of writing are at least equal, if not slightly higher, than they were this time last year. This claim is supported by data – and is particularly interesting given that there are twice as many listings now as there were then (which only shows how robust demand remains – never mind highlighting the ongoing fundamental lack of supply). And yet we find ourselves describing these identical averages in polar opposite terms. What the devil is going on?!

For example, this time last year, the average price of a home was defined as ‘Crazy!’ for how expensive it was, yet today, that same average price looks ‘cheap’. We see this same psychological phenomenon in how we think of gas prices; remember when gas first hit 101.3 (and we all thought that was a radio station, not a gas price)?! My, how we’d all love to return to those halcyon days.

So, it’s really all a matter of perspective given whatever arbitrary anchor we choose to use as a basis of comparison.

Good. Lesson over?
Not quite… 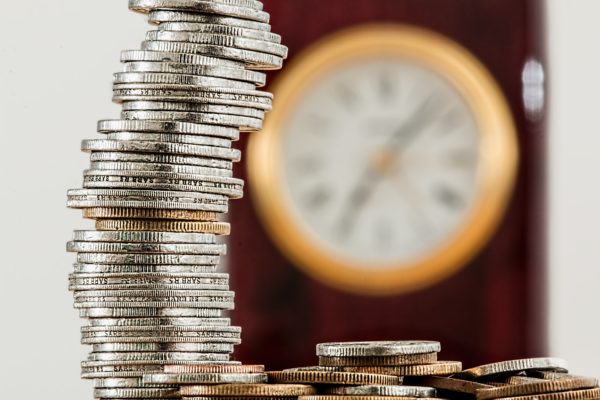 I merely think to mention this as I’m finding that sellers continue to hold on to now-unrealistic expectations. They continue to anchor their selling price of those achieved earlier this year when the data demonstrate clearly those are no longer supported. To add, they often forget the larger perspective of what they paid for their property in the first place; those who purchased over a year ago will still be very pleasantly surprised – and anyone selling after owning for four years or more will still likely have experienced at least a doubling in what they paid originally.

… and since when is doubling your money, or making at least six-figures not enough?!

If that isn’t greed, I don’t know what is.

Remember also that people generally buy and sell in the same market; if you’re particularly prone to being conservative and loss-averse, be assured that whatever you feel you are ‘losing’ by selling right now will be more than ‘earned back’ on the purchase side. After all, it is very much a buyers’ market at the moment and sellers are having to be open to negotiate. Moreover, if you are selling to buy bigger, you will likely stand to benefit by saving more on the purchase than ‘losing’ on your sale; it’s all a matter of proportionality, really.

At this point, perhaps it’s best to reflect on the seven corresponding virtues; let’s start with charity, add a dash of gratitude and a smidge of humility. I suspect this approach will help you move forward far more quickly – and (rather ironically) profitably far more quickly.

Just something to think about.